My last stop was Arlington. Today I (virtually) rolled into Dallas. There were quite a few major league players born in Dallas. I'll list a few. 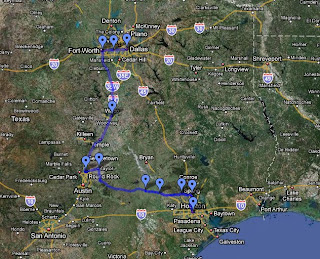 There's nothing I can add to all that's been written about Ernie Banks. His 19 year career stretched from 1953 to 1971. For most of that time I was either too young to appreciate baseball or not much of a fan so I don't remember ever seeing him play. He was elected into the Hall of Fame in 1977. He was born in Dallas in 1931. I don't have any cards from his playing days but have several post-career cards. 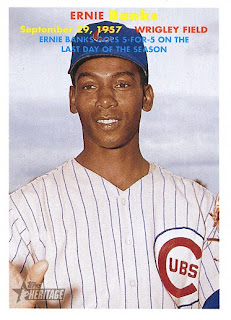 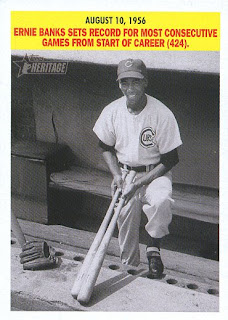 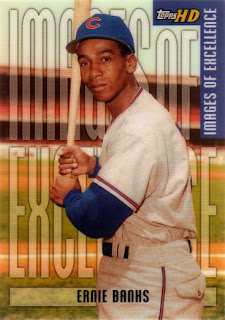 Bankston was born in Dallas in 1983. He was the Devil Rays 4th round draft pick in 2002 although never played for them. He appeared in 17 games for the A's last year hitting .203. He was a free agent signing for the Reds last fall and is currently playing for the Reds AAA club in Louisville. Not much of a career so far but I have this cool card of his. 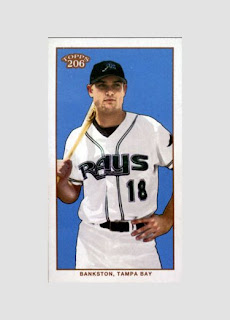 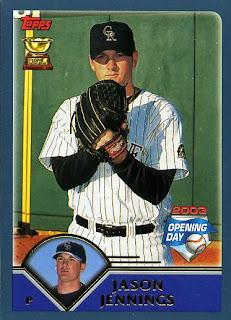 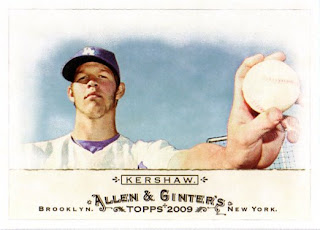 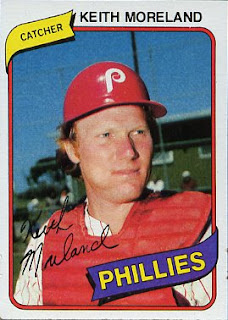 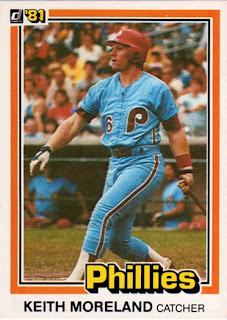