What do these players have in common? 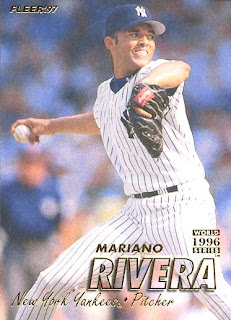 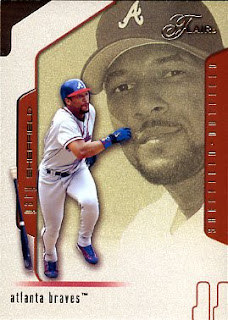 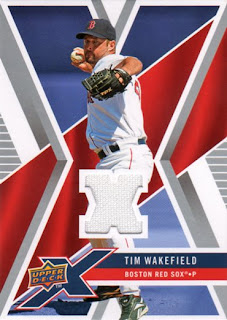 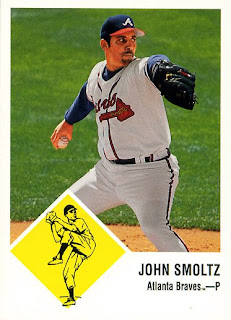 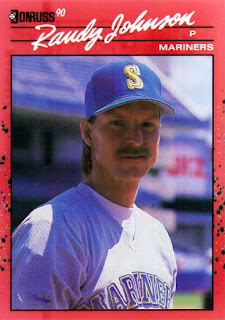 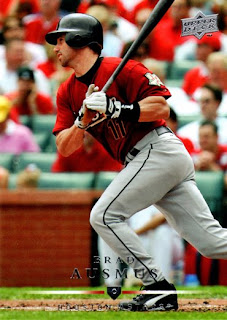 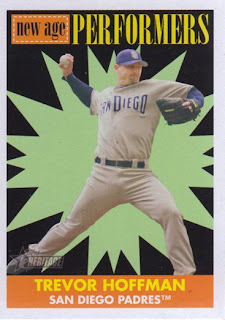 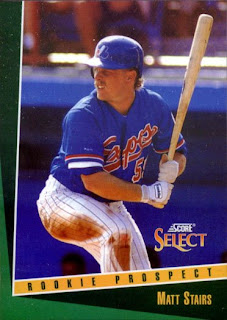 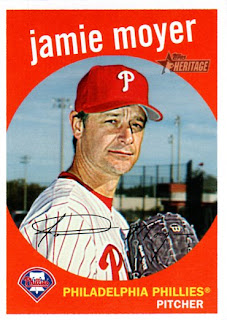 You can add to this list Doug Brocail, Russ Springer, Troy Percival and Arthur Rhodes.

Over the years I've noted the following milestones with regret:

I don't remember who these players were and it doesn't really matter. The nest milestone, the retirement of the last player born in the 1960s. Who will it be?
Posted by capewood at 9:50 AM

I was born in 1967 and have been monitoring this one. Hoping Jamie Moyer is the last to go, but somehow I am thinking that Mariano Rivera can stick around a few more years.

Also starting to check for players born after I graduated High School. ugh.

My "I'm getting older" reference point was: the last player to retire who was competing before I started following baseball.

When Dennis Eckersley retired, that was a sad day.