It was in August 2008 that I first posted my 1987 Topps want list. Through the generosity of strangers, I believe I've completed the set. A guy named Max, who I made one trade with, sent me a bunch of Phillies cards, almost all of which I didn't have. I've been working on cataloging them and I'll hopefully have a post up next week. In addition, he sent me the last three 1987 Topps cards I need to complete the set. I declared victory once before on this set only to find I was still, according to my database, missing about 30 cards. My next task is to pull the cards out and verify that I actually have them all. Then I'll declare victory. Thanks Max for bringing me to this point. 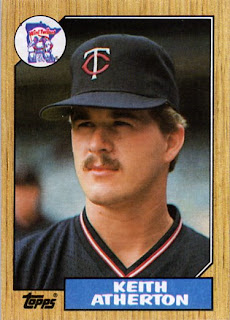 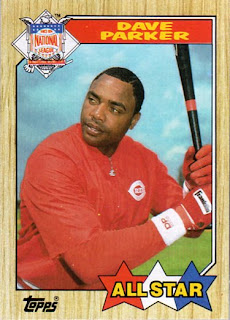 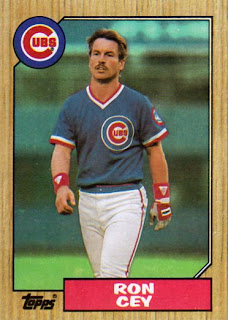 Well, if you did complete it, congratulations.