Just like Randy Johnson, Pedro Martinez played for 5 teams in his 18 year career. He was signed as a free agent by the Dodgers in 1988. A 7-time All-Star he was an All-Star with three teams, the Expos, The Red Sox and the Mets. He finished his career with 209 wins and 100 losses. He lead his league in ERA 5 times, including 1997 when he was 17-8 with an ERA of 1.90. His career ERA, with 2,827.1 innings pitched was 2.93. He has a World Series ring from 2004 with the Red Sox. He finished his career with the Phillies where he went 5-1 in September of 2009. Unfortunately he was 0-2 in the World Series which the Phillies lost to the Yankees. Pedro was a 3-time Cy Young winner, once in the NL and twice in the AL. 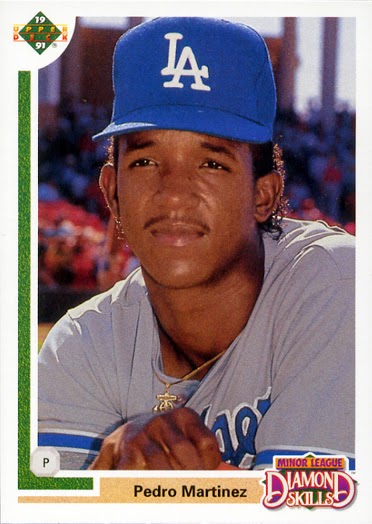 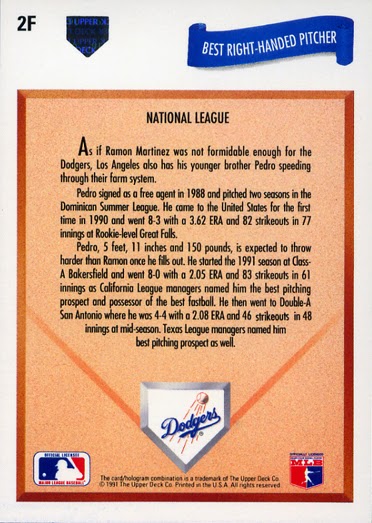 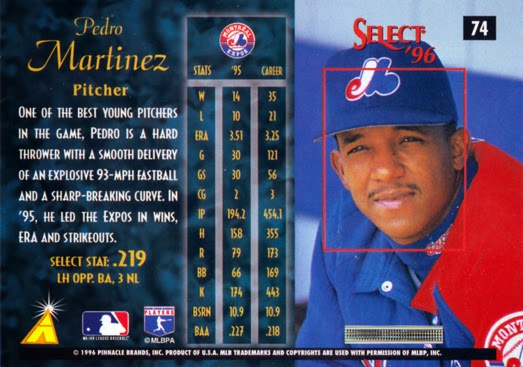 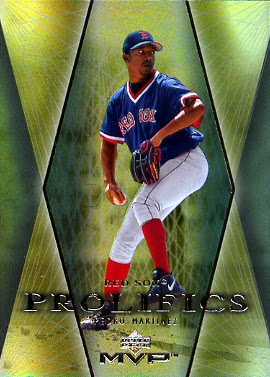 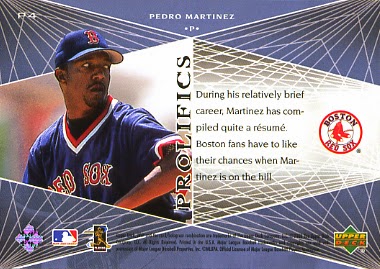 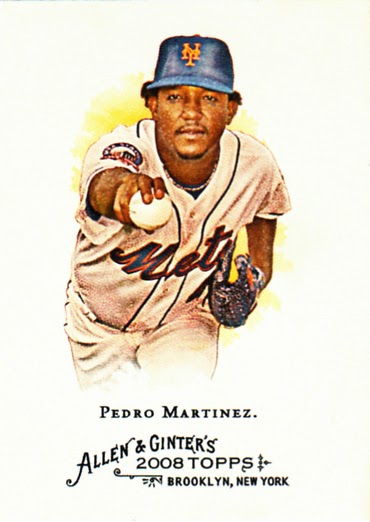 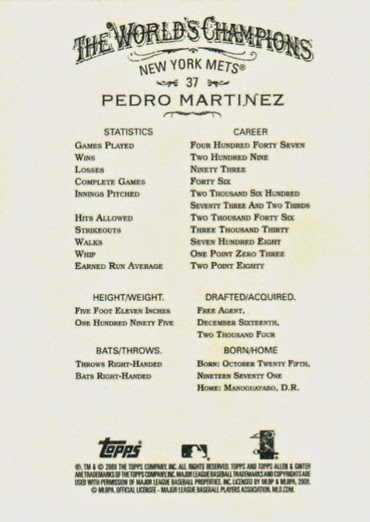 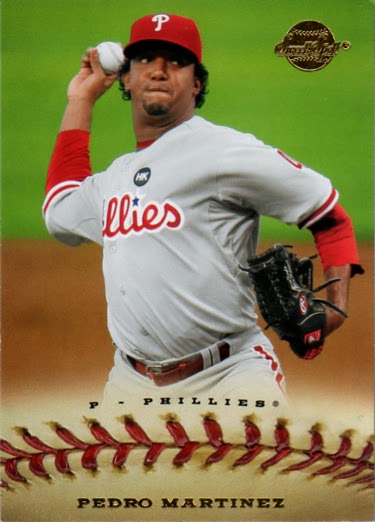 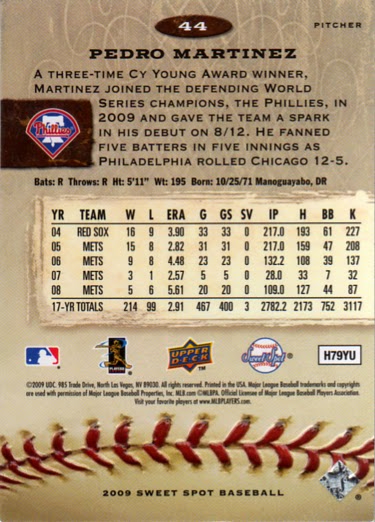