I am finally caught up. Sort of.  The last repack of 2014 was purchased on 12/29/14. It was one of those 100-card Fairfield packs that come in the indestructible clear plastic packages. I almost always get suckered by these because at least 1 of the 4 visible cards calls to me. 100 cards for 4 bucks is not too bad a deal, even if I usually run to needing only about 50% of the cards. Here are the most interesting cards. 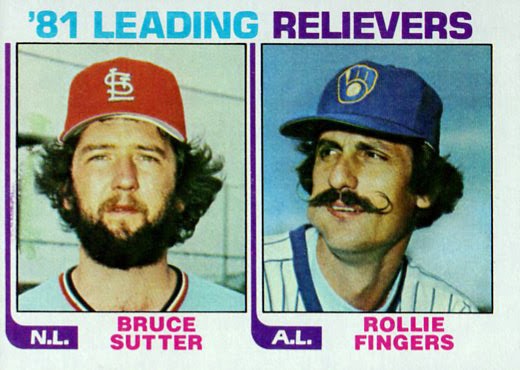 If there were such a thing, I'd nominate this card as one of the hairiest card of the 1980s. 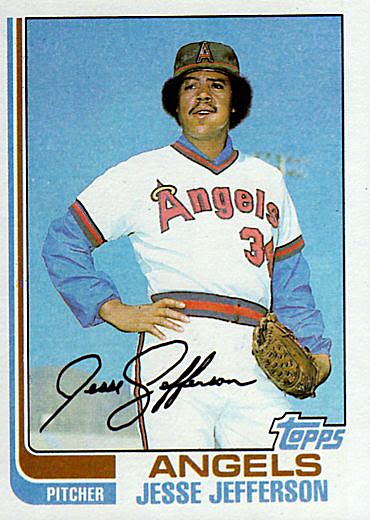 The photographer must have been laying on his back to get this shot of an indifferent Jesse Jefferson. 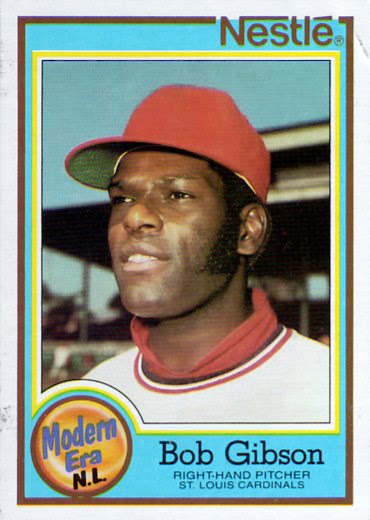 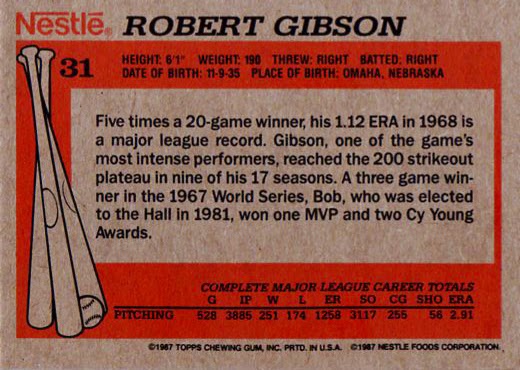 This is the third one of these I've found. Only 31 to go. These cards came with candy bars or by mail-in wrapper redemption. Note the lack of a logo on Bob's cap. Since these were published by Topps I'd have thought they'd be licensed. 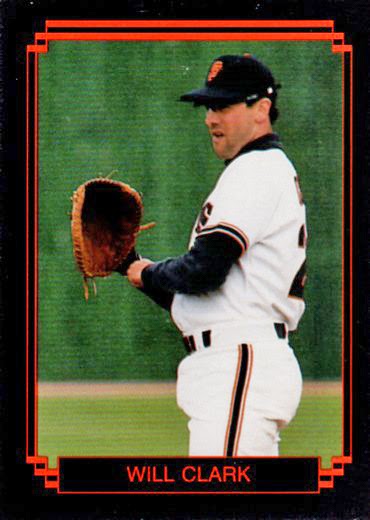 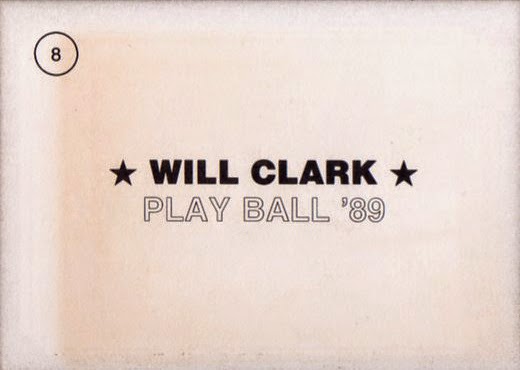 This is a real oddball. I spent about 20 minutes, looking in my usual sources but could find no information about this set. With only one card to go by, it's hard to speculate too much. It has the feel of a locally produced card. 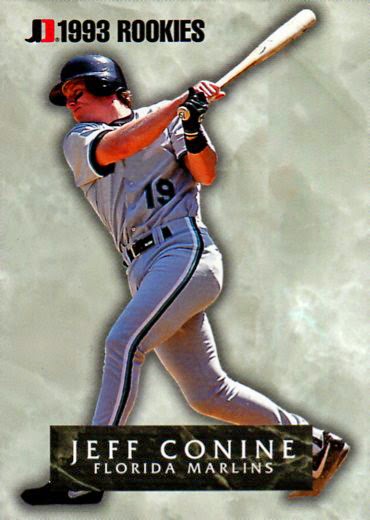 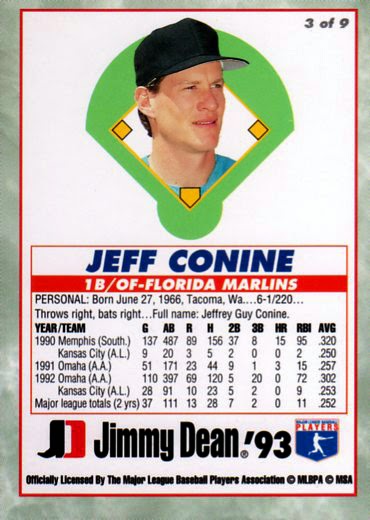 I have several cards from the 1993 Jimmy Dean set but this looks like a separate rookie-only set. 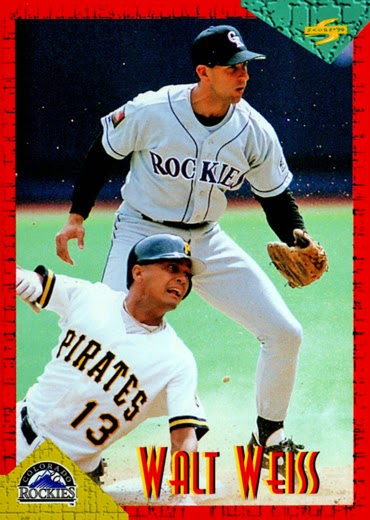 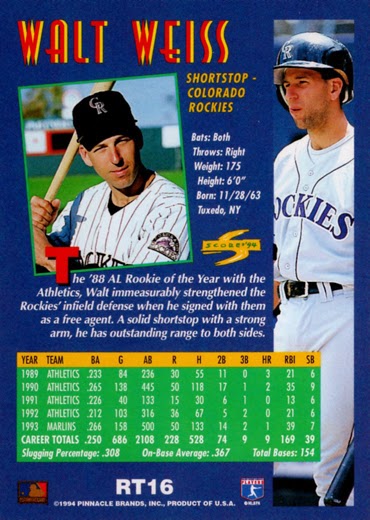 There are two things interesting about this card. One is that the design is completely different from Score's regular 1994 set. I don't know of any other update set which did not use the same design as the regular issue. The other is the photograph. Both the fielder and the base runner are looking at the umpire for the call. Good photo! 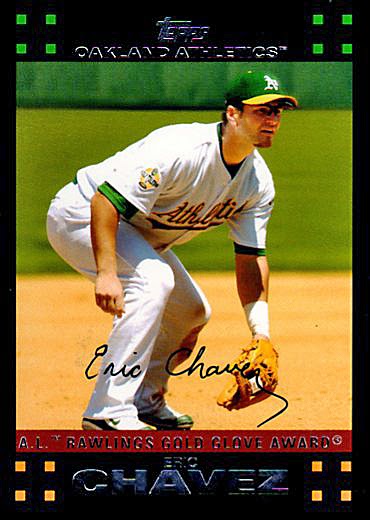 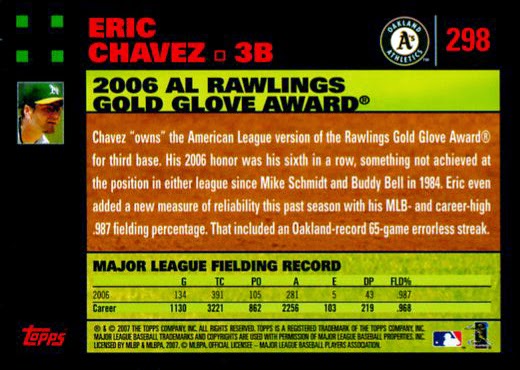 By Red Back, Topps meant that the player's name, position, card number and Topps logo were in Red, instead of white. One of the odder parallel sets that Topps has produced. I don't know what the insertion odds of this was but this is the first one I've seen in the wild. I have the Phillies and Astros cards from the set which I bought on eBay. 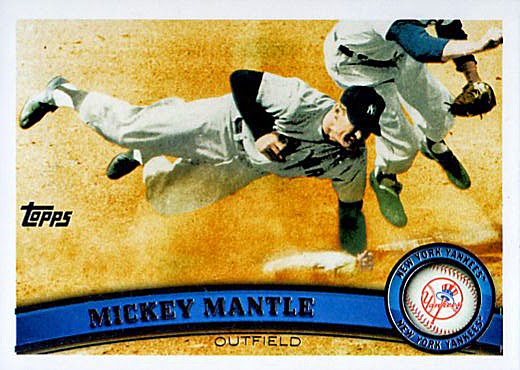