John Smoltz, another first year eligible player, was drafted in the 22nd round by his home-town team, the Tigers in 1985 but never played for them. He spent 20 of his 21 years with the Braves. He finished his career with 213 wins and 155 loses. He was an 8-time All-Star with one Cy Young award. He was an astonishing 15-4 in playoff games as part of that great Braves pitching lineup in the 1990s. With the Braves he went to the World Series 5 times but only won the Championship once, in 1996. He joins team mates Greg Maddux and Tom Glavine in the Hall. 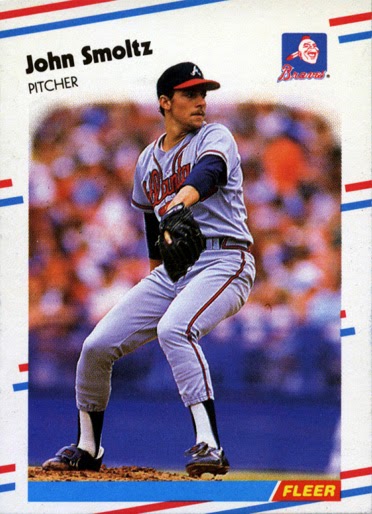 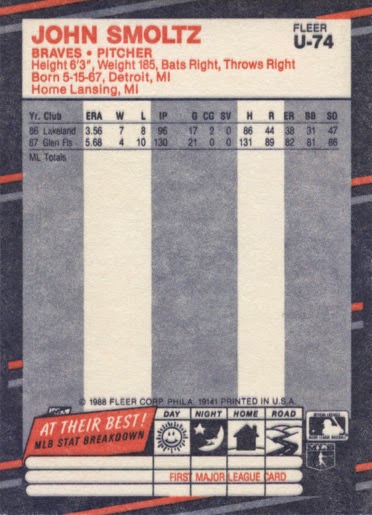 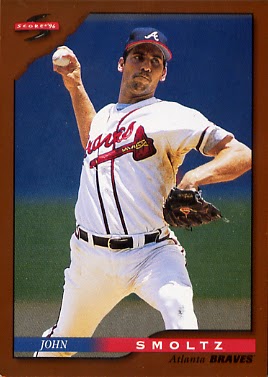 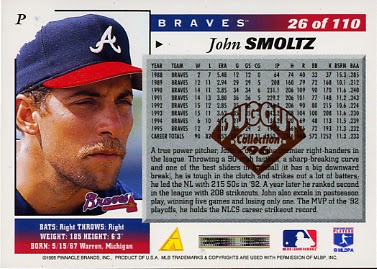 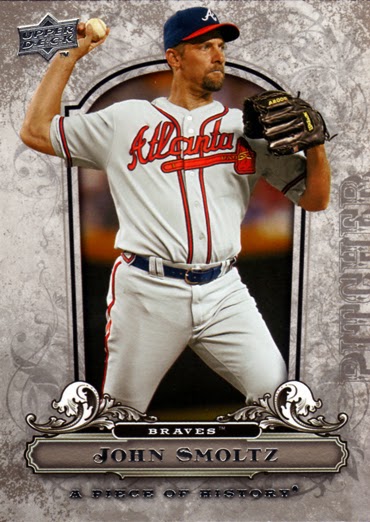 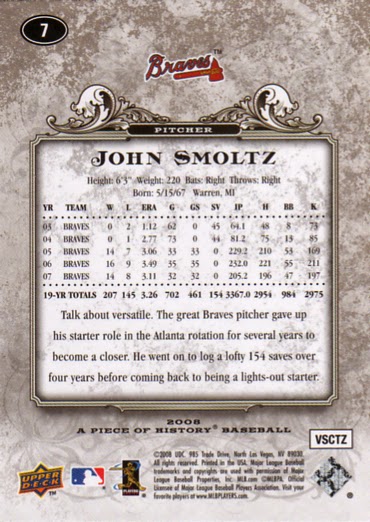 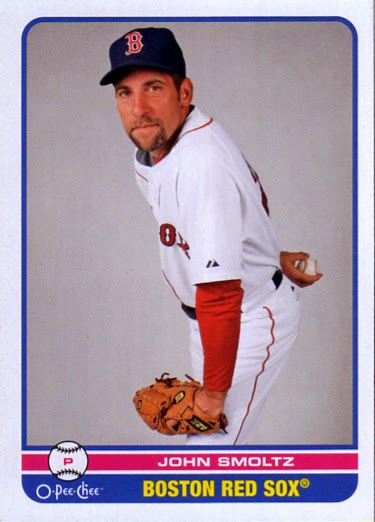 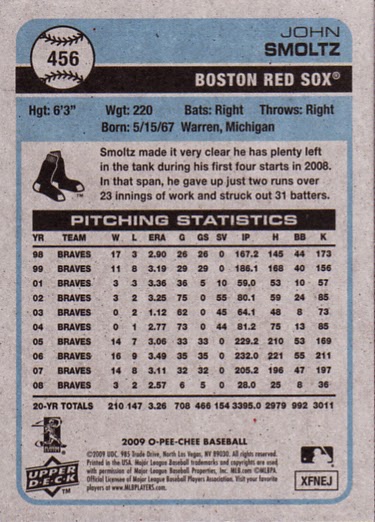 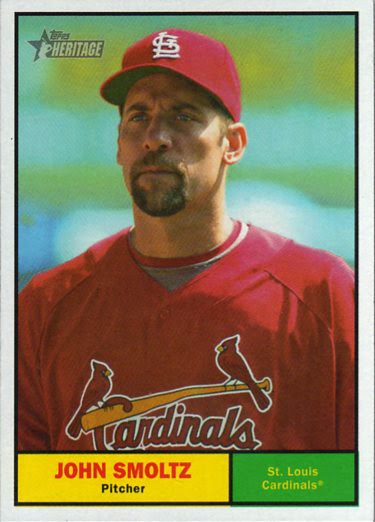 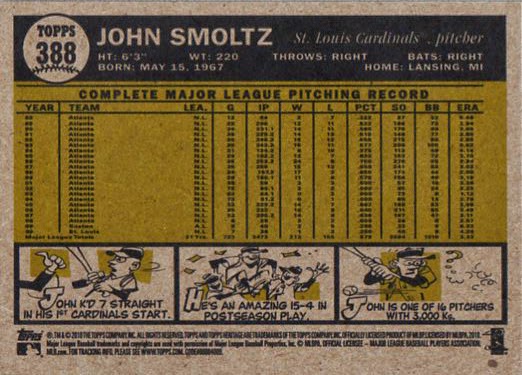 And of course, let's not forget this from 1990 Donruss MVP 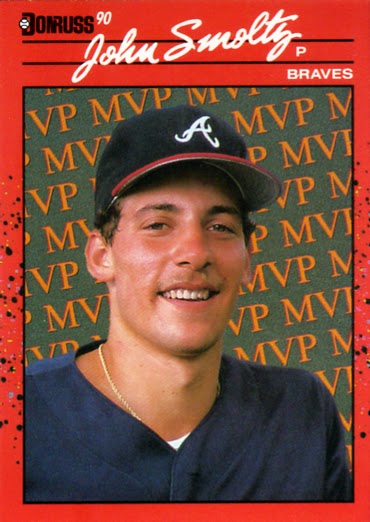 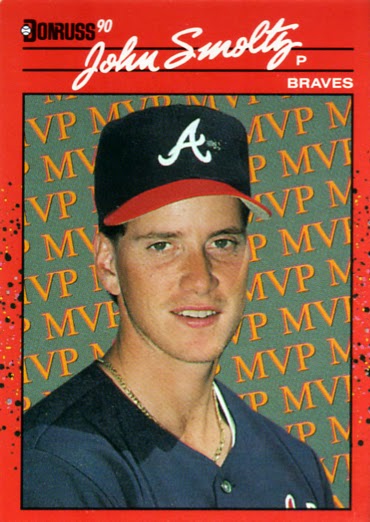