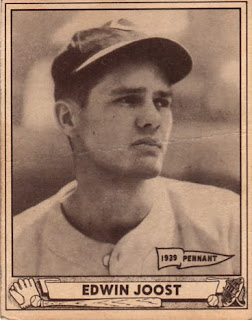 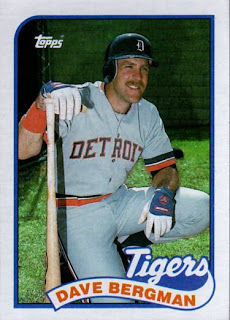 There were not a lot of good choices for this date. Dave was born in 1953 in Evanston IL. He was the Yankees #2 draft pick in 1974. He played 1st base and outfield for a number of teams and had a 17-year career, the last 9 years with the Tigers. He was with the Astros when they were defeated by the Phillies in the 1980 NLCS. Baseball is filled with guys like this. He was mainly a platoon left-fielder and defensive replacement for Cecil Fielder. Not a big star but a solid dependable player. 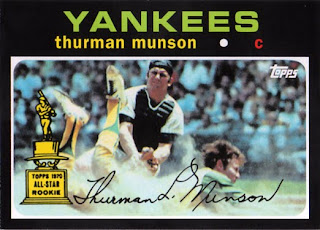 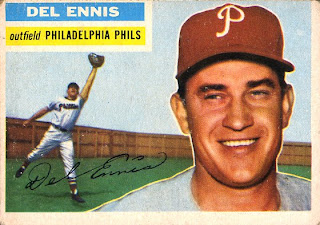 Delmer was born in 1925 in Philadelphia. He was signed by his hometown team, the Phillies in 1943 and played 11 of his 14-year career with the Phillies. He was part of the Phillies Whiz Kids team in 1950 which was the first Phillies team to go to the World Series. He hit .311 that year with 31 home runs and a league leading 126 RBIs. After he retired he opened the Del Ennis Bowling Lanes in the Philadelphia suburbs. It was the biggest bowling alley I ever saw. 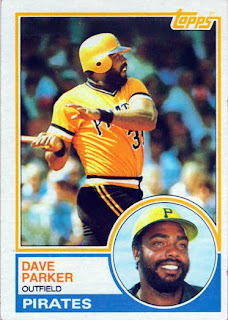 Cobra was born in 1951 in Grenada, MS. He was drafted by the Pirates in the 14th round of the 1970 draft. He played the first 11 years of his 19-year career with the Pirates. His best years were 1977-1979. In 1977 he lead the league with 215 hits, 44 doubles and a .338 batting average. In 1978, he had a .334 batting average and was the NL MVP. In 1979 he led the Pirates to a World Series win over the Orioles. Back before the league rearrangement, the Pirates were in the NL East with the Phillies. There was quite a cross-state rivalry between the Bucs and the Phils. I don't remember Parker's Cobra nickname but I can still hear Phillies announcer Harry Kallas announcing "Big" Dave Parker. He has remained on the Hall of Fame ballot every year since 1997, but this year was his 15th and last year of eligibility. 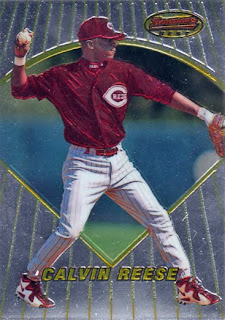 Calvin, otherwise known as Pokey, was born in 1973 in Columbia, SC. He was the Reds #1 draft pick in 1991. Known primarily as a defensive player he has a career fielding percentage of .982. In his last season, 2004, he was with the Red Sox when they won their first World Series in 86 years. 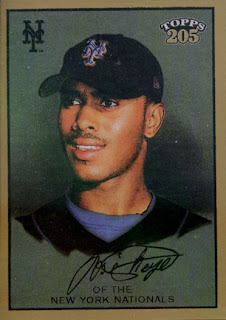