Since the Series 2 cards have the same design as the Series 1 cards, I'm not going to spend any time on the base cards. Here are some of the inserts that I'm pretty happy about. I bought a blaster box and a hanger pack from Target and a blaster and a rack pack from WalMart. 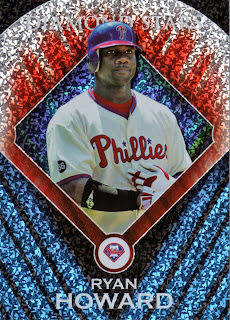 This insert is new to Series 1. It looks to have the same technology as the Diamond Anniversary Parallels. I actually got two of these, one from Target and one from WalMart. 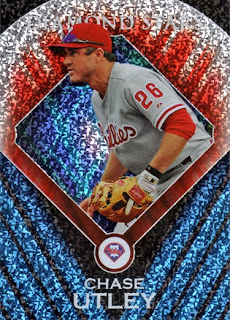 And I scored the Chase Utley as well. 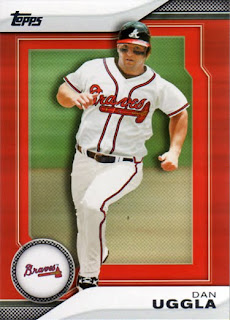 I had a little bit of trouble figuring out what this was. It's an insert that is exclusive to these Hanger Packs. These have 72 cards wrapped in cellophane rather than in individual packs.

Before There Was Topps 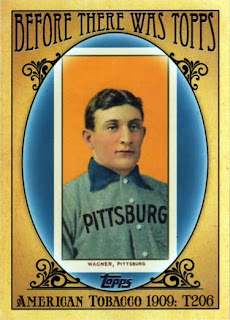 Another insert new in Series 2. There are 30 cards in the set. 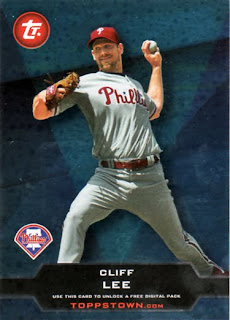 I pretty much hate this insert set so watch for them in future clearance trades. Unless of course it is a Phillies or Astros card. Just to annoy me, Topps changed the numbering on these cards for the Series 2. The Series 1 cards were numbered TT-xx, where xx is the player's initials. The Series 2 set is numbered TT2-xx, where xx is a consecutive number. Who knows why? 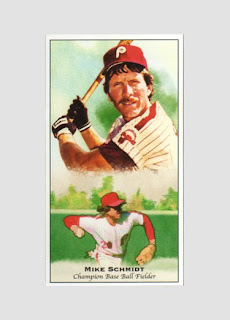 I love pulling a Mike Schmidt card from a contemporary pack. 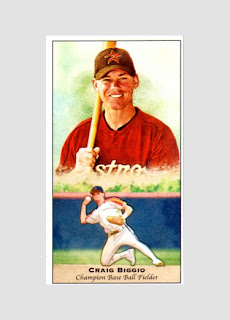 Biggio retired after the 2007 season. This is the first post-career card of Craig that I've seen. 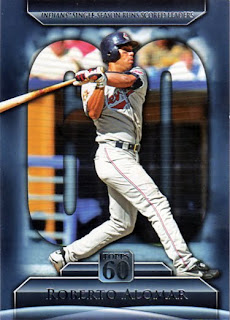 I'm not a big fan of these Topps 60 cards either, but I collect Alomar who retired in 2004. This is the first post-career Roberto Alomar card I've seen.
Posted by capewood at 12:52 PM