The second package of cards I got in the 2011 Summer Clearance Trade was from Chris at Nachos Grande. It was a nice stack of cards. Most were dups but there were 12 cards I needed. I'm quite satisfied again. At $2.50 for postage, that works out to about 20 cents per card. Works for me. I got these a bit out of order. 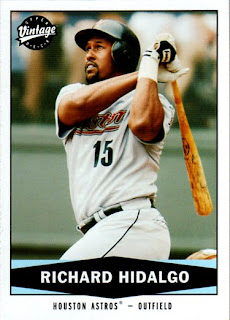 Upper Deck Vintage, Upper Deck's attempt to duplicate Topps Heritage from the heritage they don't have buy stealing card designs of the past. 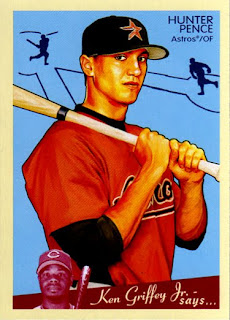 Goudey is a design from the past that they paid for. Apparently Fleer owned the Goudey name and designs. 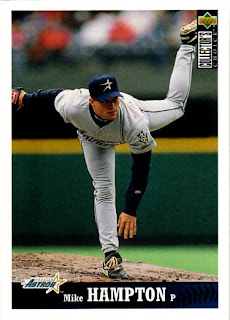 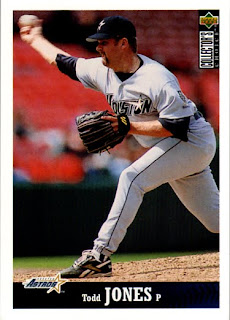 But I didn't have too many of the Astros. 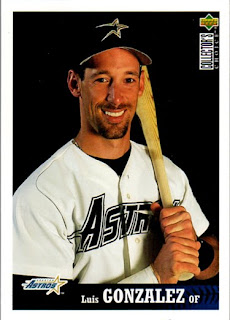 This is now the only 1997 Luis Gonzalez card I have for some reason. 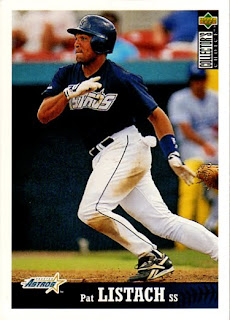 This guy appeared in all of 52 games for the Astros, all in 1997. There are only 2 cards featuring him in an Astros uniform that I know of. 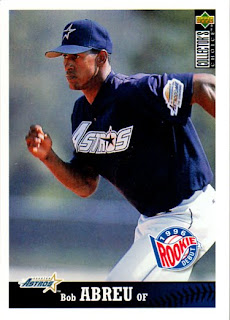 Abreu was still not a regular player in 1997, his last with the Astros. In 1998 he'll be with the Phillies and his career will take off. 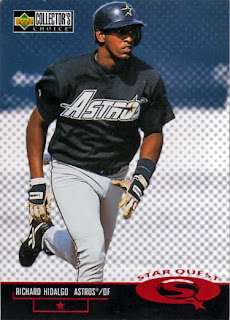 If you though those Star Quest cards that Upper Deck saddled us with for a few years were a new idea, think again. They used the same concept in mid to late 1990s Collector's Choice cards. 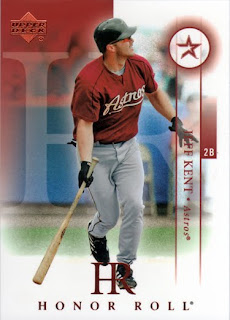 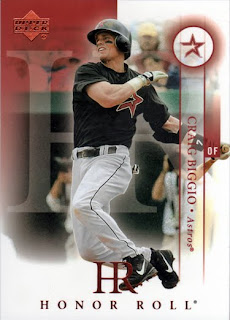 I had exactly 2 cards from this set and they were both Lance Berkman cards. I'll take every Craig Biggio card I can find. 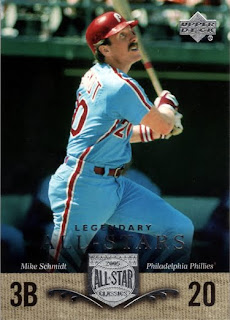 Man, I love this card. But I already had it. 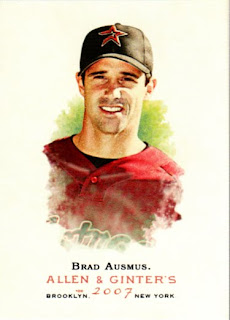 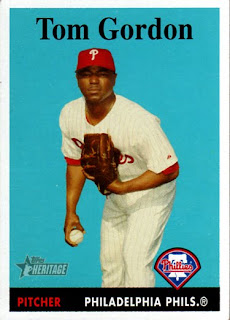 I didn't buy too many cards from this set either. Flash Gordon signed an $18 million 3-year contract with the Phillies in 2006 and responded with 34 saves that year. But he had rotator cuff surgery in May of 2007 and was never really effective again.
Posted by capewood at 12:26 PM