Who are the new guys on the HOF Ballet

The 2016 Hall of Fame ballot was just released. I will confess that, beyond being retired for 5 years, I don't know what criteria is used to determine who gets on the HOF ballet. Clearly these aren't the only guys who finished their careers in 2010. Just to name a few: Garret Atkins, Rocco Baldelli, Josh Banks, Brian Bannister, Danny Bautista, you get the idea.  So who's new? 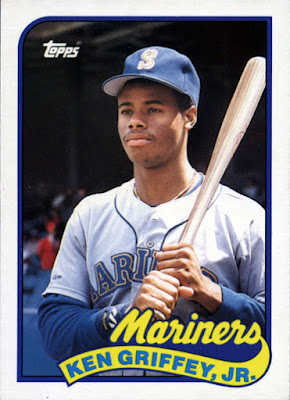 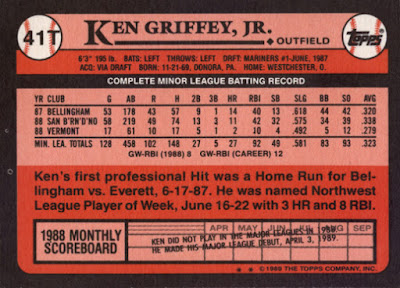 If there's anybody who has got to be a first ballot choice for the Hall, it has to be Junior. 630 career home runs alone has to make him a shoe-in. 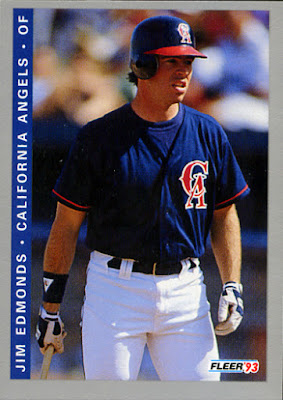 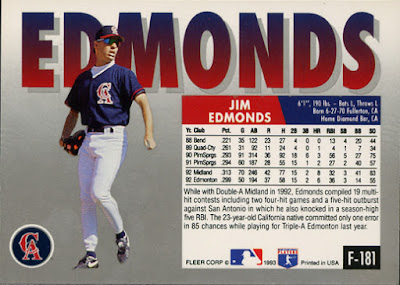 Jim certainly had a good career, 4-time All-Star, 393 homer runs and a .284 career average but, while I think he'll stay on the ballot a few years, I think he falls a little short of the Hall. 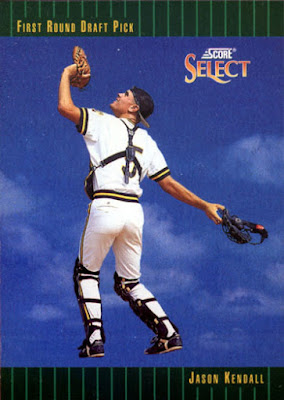 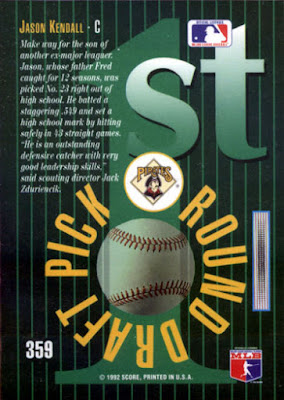 He was 1st round draft pick, 3-time All-Star with a .288 career batting average but I think 75 home runs will not get him into the Hall. 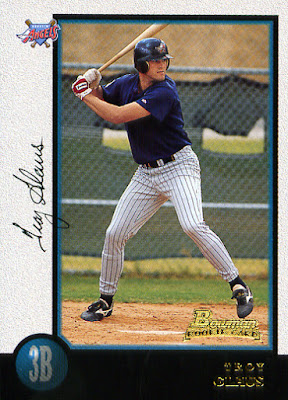 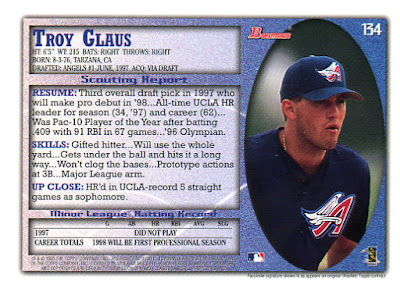 Another 1st year draft pick and a 4-time All-Star and a World Series ring, but the stats just aren't there. 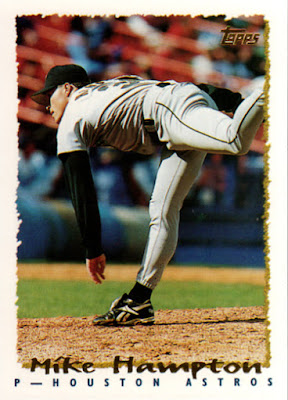 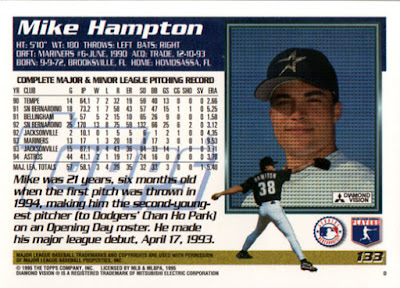 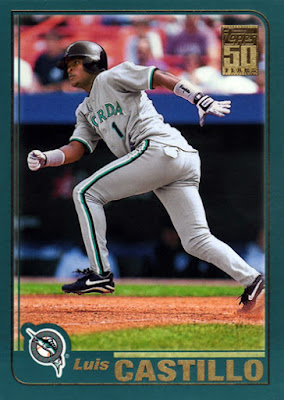 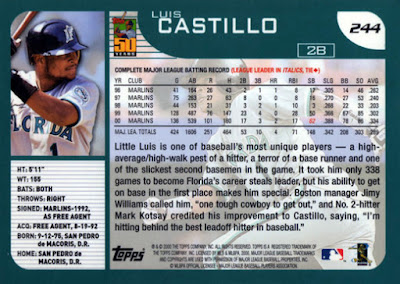 I don't know too much about Castillo but just looking at his stats suggests to me that he won't get enough votes to be on next year's ballot. 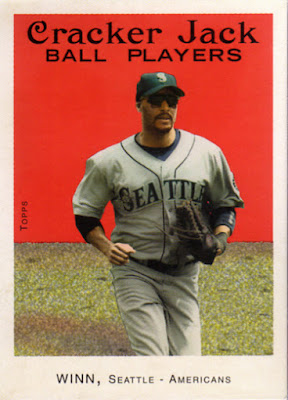 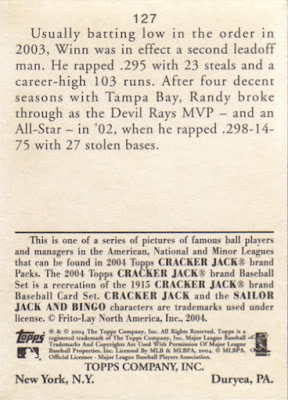 He was good enough to have a 13-year career but longevity alone doesn't get you into the Hall. 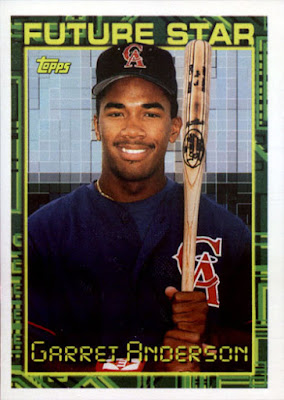 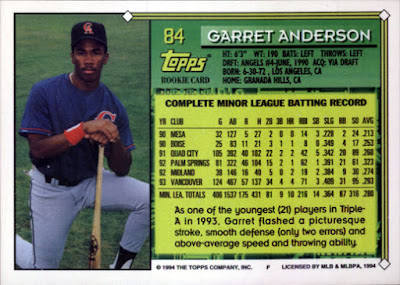 17 years in the bigs, 3-time All-Star and a 2002 World Series ring. With a .293 average and 287 home runs I think he'll be on the ballot for a few years but ultimately, no plaque at Cooperstown. 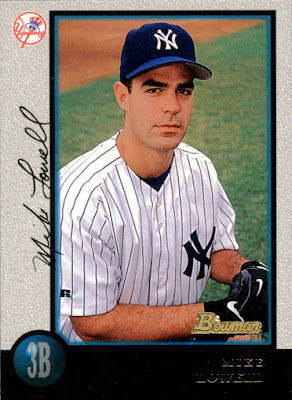 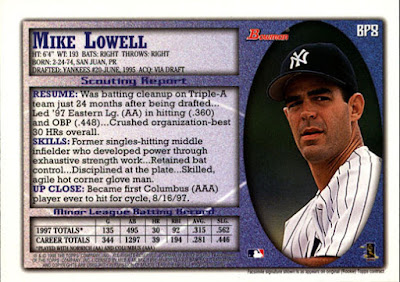 Everyone of these guys were solid ball players who you'd want on your team. Lowell was a 4-time All-Star, and 2-time World Series winner, and the 2007 WS MVP with 223 career home runs. You've got to appear on 75% of the ballots (only 10 can be voted for) and I don't see Lowell as more than tenth considering the other players returning to the ballot this year. 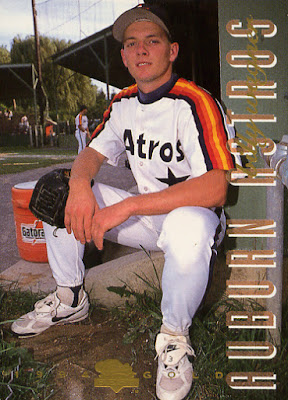 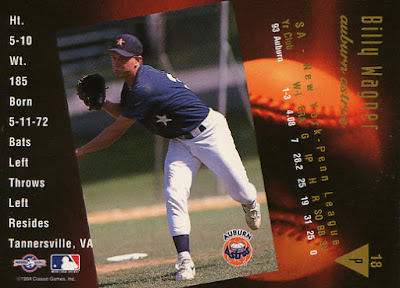 Billy the Kid has 422 career saves, making him #5 on the all-time list. That combined with a 2.31 ERA and 7 All-Star Games should be enough to get him to Cooperstown but perhaps not this year. 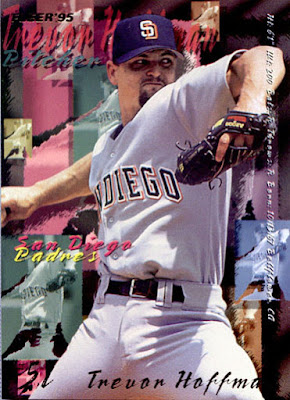 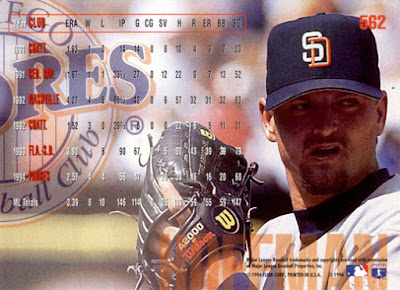 With 601 career saves (#2 on the all-time list), Hoffman has a good shot at a first ballot nomination. Regardless, I think he has to go into the Hall ahead of Wagner. 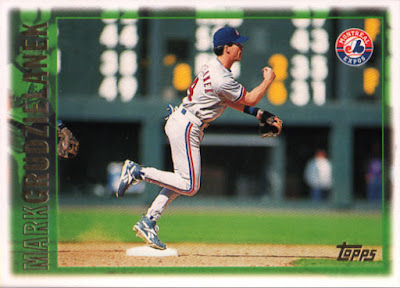 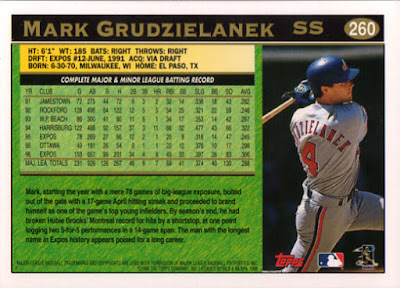 Another solid player but I think Mark drops off the ballot after this year. 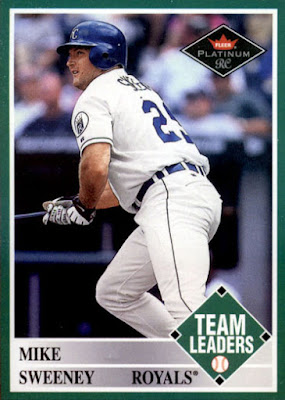 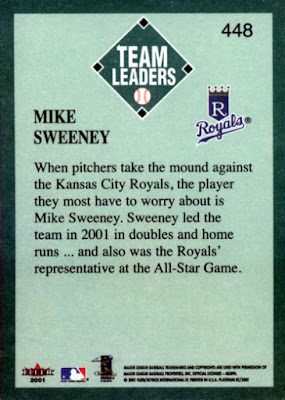 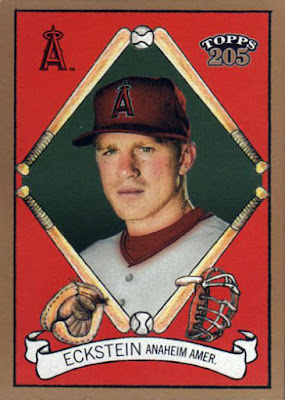 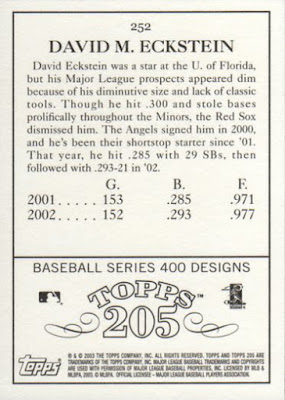 Eckstein is another solid player with just not good enough stats. 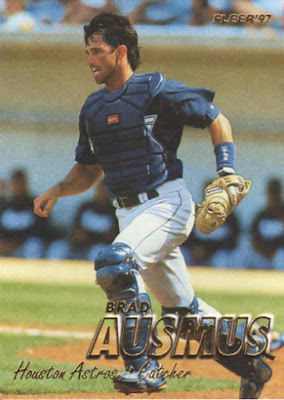 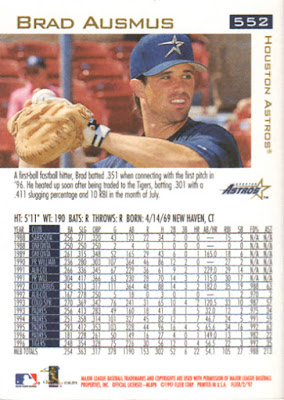 Three former Astros (Hampton, Wagner and Ausmus) on the ballot this year who were all teammates on the great Astros teams of the late 1990s. Ausmus was a great catcher and really knew how to handle pitchers, but his offensive stats are not what you expect to get into the Hall. Does having a great ability to call pitches get you into the Hall? Probably not.
Posted by capewood at 10:00 AM

So, Griffey for sure and maybe that's it. Is this the year for Piazza?