Only 4 books read this month. I either have to stop obsessing about the number of books I read (probably a good idea) or read shorter books. 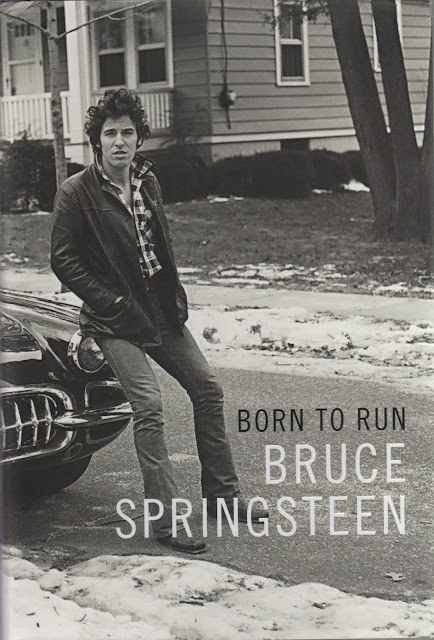 This was a birthday gift from my wife. I've been a Springsteen fan for about as long as you could be a  Springsteen fan if you didn't grow up in Asbury Park. He got a lot of early radio play in Philadelphia. I'm not a big concert goer and I've only seen him perform once, and that was at a bar in New Jersey in 1975.  Springsteen is just a little older than I am and I was able to empasize with his description of growing up a Catholic. 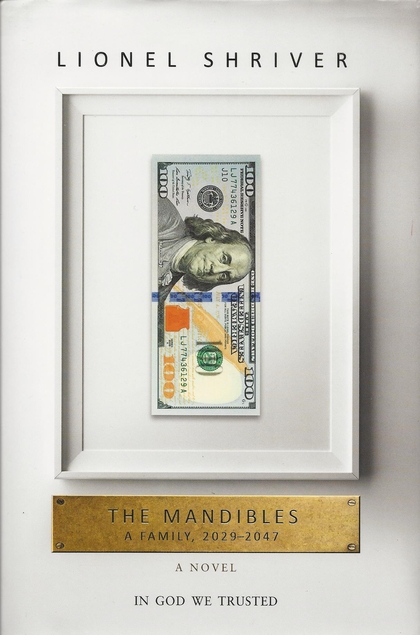 Another near-future dystopian novel. This one hit close to home as the various generations of the Mandible family are about the same ages as the generations in my family, so maybe I could live to see this future. As I got into it, it became clear that the novel describes a Libertarian nightmare, and was pretty implausible. Especially the part about Arizona leaving the union and forming its own country. 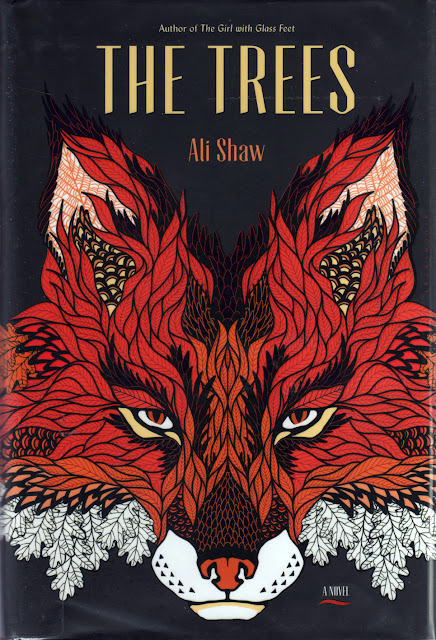 Another implausible story. What would happen, if overnight, a vast forest just sprang up out of the ground?  This book answers that unlikely question. Although there's no reason or explanation for the central plot device, the characterizations of the people in the novel are good and believable. 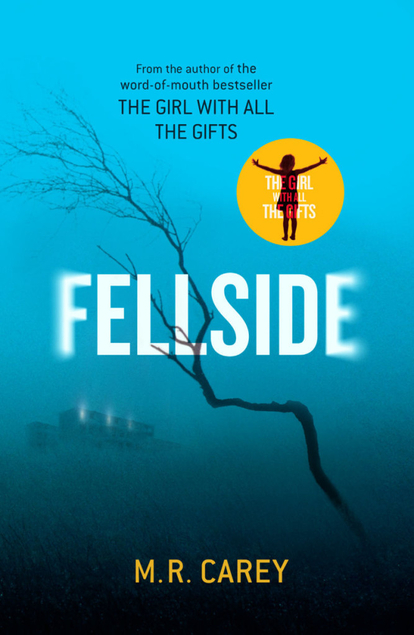 This is the second novel by the author of "The Girl With All The Gifts", which I had enjoyed a great deal. I understand a movie based on the book will be coming out this year. "Fellside" tells a different story, about a young woman sentenced to prison (Fellside is the name of the prison) for the accidental killing of a young boy. While in prison she gets visited at night by an apparent ghost. The first 2/3 were pretty good but the ending got a bit beyond belief.
Posted by capewood at 10:38 AM

I tracked all of my reading for the last two years. I decided to give it up this year.

I've been tracking what I read since 8th grade. Too late to stop now.