While looking for 2017 Topps at Target I found a "Megabox" of 2016 Topps Update. I didn't really need any more of that product but there were 2 packs of Topps Update Chrome in the box, which I hadn't seen.

By the way, my dictionary defines "mega" as an adjective meaning very large or huge. This box only had 7 packs in it for a total of 48 cards. This is not even as many cards as are in a normal blaster.

The set is a 50-card parallel of 2016 Topps Update using the extra-sparkly Chrome finish Topps has used on the past several years of Update Chrome. I'm pretty happy with what I got. There were 4 base cards, 3 rookies and one insert. 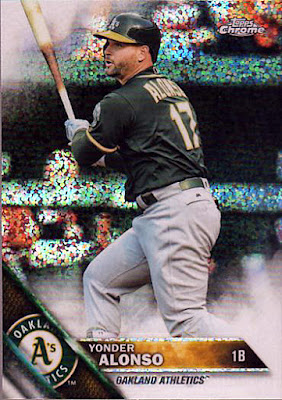 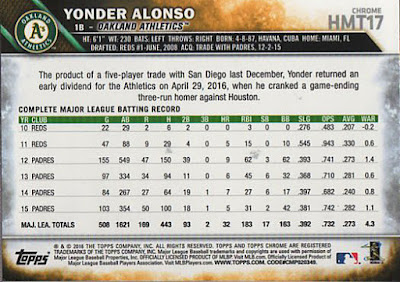 Why the card numbers are prefixed with "HMT" is unknown to me. Topps didn't number last year's Update Chrome with a special prefix. 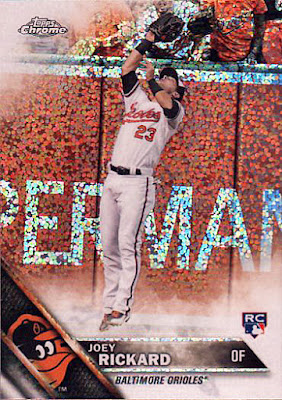 Here's one of the rookie cards. This looks pretty cool with the chrome effect. 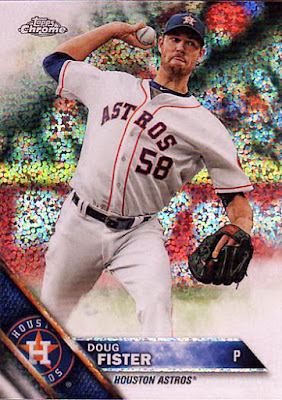 Doug Fister is the only Astro in the set. He was 12-13 with the Astros last year in 32 starts. 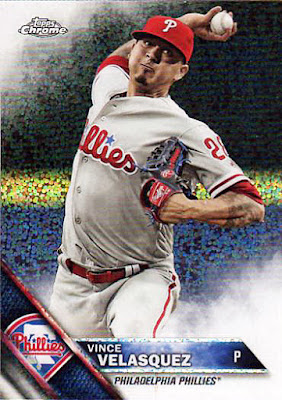 Velasquez is one of three Phillies in the set. This is one of only 2 cards for which I also have the base Topps Update card. 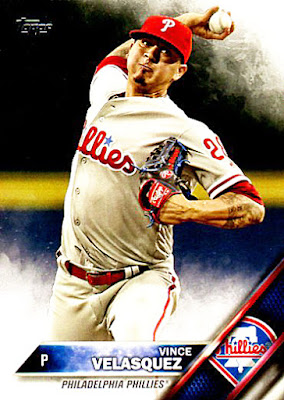 It's clearly the same photo but the smoke pattern is different.

There are only 3 inserts in the set, and only one of them is a non-relic and therefore likely to be in the megabox. 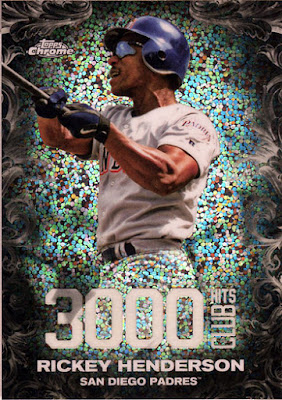 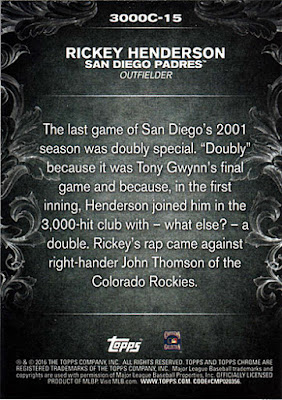 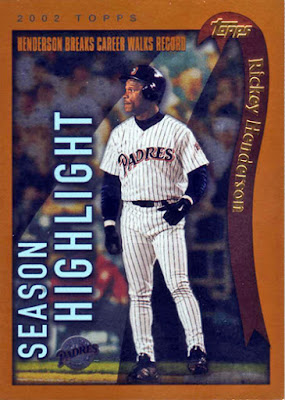 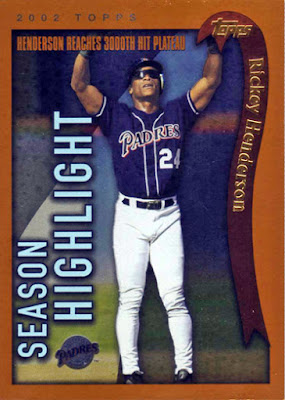 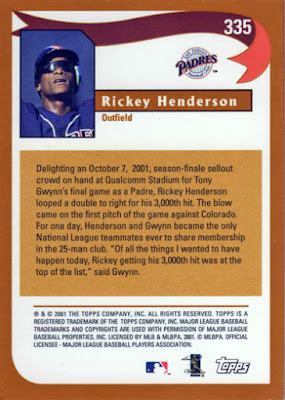