I bought a few repacks this year but didn't get too many of them open until the end of the year. So late November into December was a time of opening repacks. I'm pretty happy if I need 50% of the cards I get in a repack. I figure that the per card price is low and the cards I don't want can be trade bait for later. And by card I need, I pretty much mean any card I don't already have. 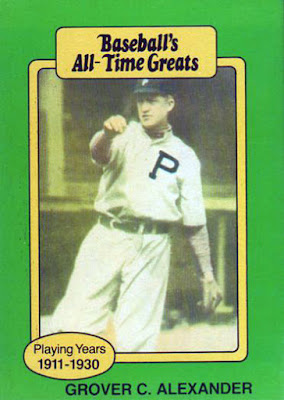 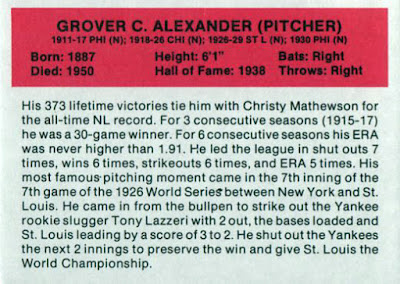 I had 2 cards from this 100-card set. I had a heck of a time trying to figure out what these were when I got the first one. The cards are not numbered and do not have a manufacturer's name. They were made by Hygrade Food Products is located in Detroit and got their start by supplying hot dogs to the Tigers. I remember Hygrade Franks as a kid. Today they are known for Ball Park Franks. I imagine this set came in packs of hot dogs or were available through mail order. tradingcardsdb.com has a full checklist. As a bonus (for me) Alexander was a Phillie from 1911 to 1917. 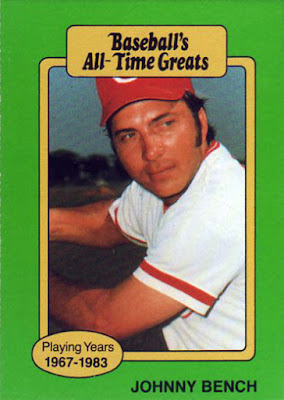 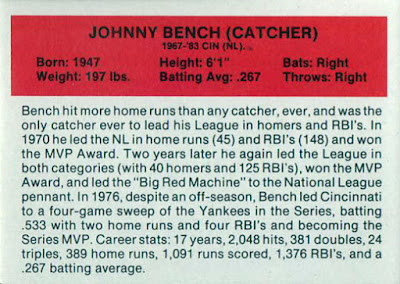 Now I have four.

Update: So much for the hot dog theory. Hygrade was a company that sold baseball card price guides in the late 1980s. See this post http://wrigleywax.blogspot.com/2010/07/more-from-hygrade.html. And thanks to blogger Laurens. 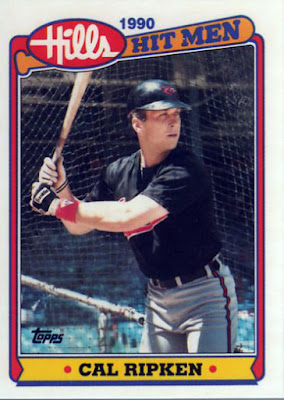 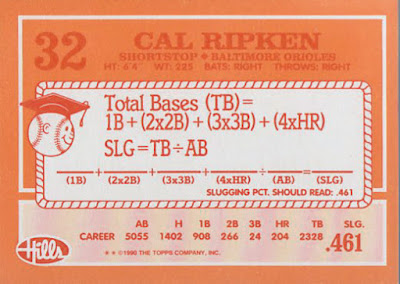 Another food-related product I don't know too much about. I believe this glossy 33-card set was issued by Topps for Hills Brother's Coffee. 33 cards is the general size of a set that came packaged like playing cards. By coincidence, both Hygrade and Hills Bros are owned by Sara Lee these days. 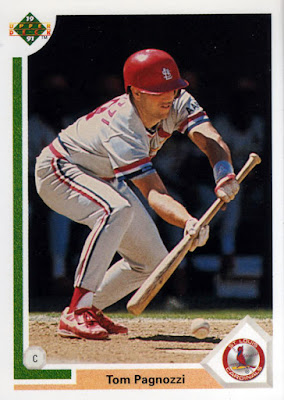 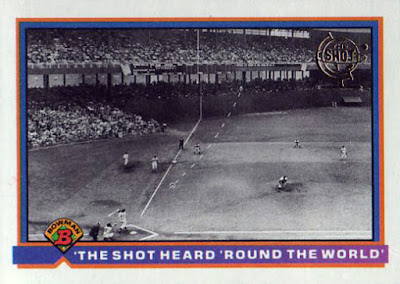 1991 Bowman was an early example of a set to employ gold stamping, although they only used it on certain cards, like for MVPs and Rookies. It was also unusual to put gold stamping on a non-glossy card. It still is unusual today. 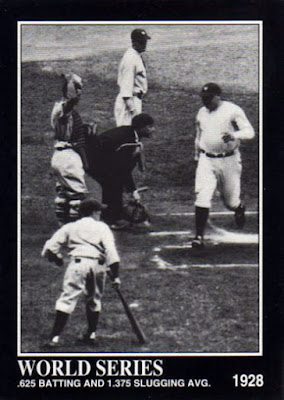 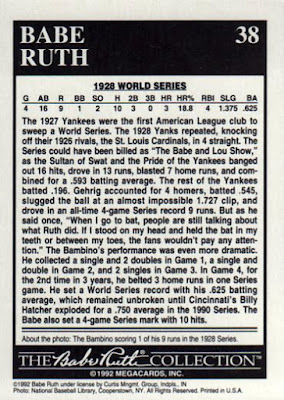 These were issued from 1992 through 1995, I don't have enough of them to tell, but I imagine they cover Ruth's career from the early years to the end. The card is glossy and printed a nice sturdy white card stock.

A large portion of the cards were recent packs. 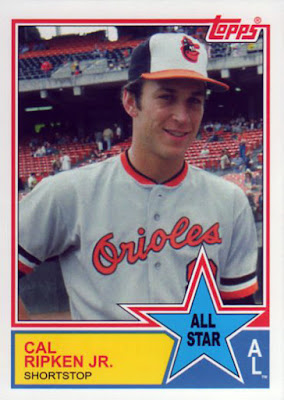 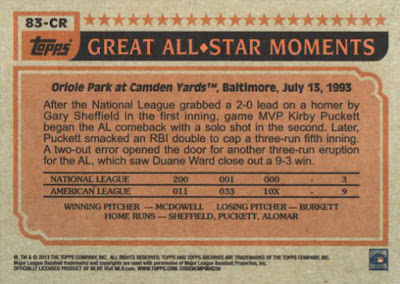 2 Ripken cards in the package. Not too bad. 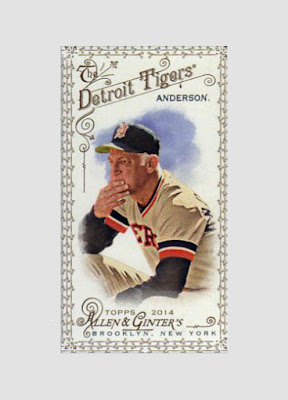 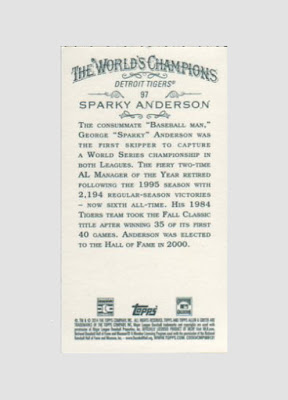 I really like to get cards for my Reference Albums. I didn't even know these existed. Neither Beckett.com nor baseballcardpedia.com mention them. I finally found them in tradingcarddb.com. They have the checklist but images for only 4 cards from the 350-card set (now including this Anderson card). Does that mean they are rare?

Looks like Hygrade was a price guide publisher / baseball card dealer or distributor:

I don't know how rare the gold-bordered A&G minis are. They came in rack packs, so they're somewhat exclusive, but not really.

Laurens, thanks. I actually own that old guide that wrigleywax mentions. I'll have to look it up.

Night Owl, I'd never seen one before but didn't expect I'd gotten some great find.